Go with the Flow

Contrary to civil engineers I think the very very last resort should be to build walls to solve flood problems, instead, we should focus on natural solutions…

I think there is an analogy between floods and people… flooding has increasingly become a  threat, just as anxiety has became a modern epidemic!!! For instance:

I think when looking for solutions for flooding we need to look at how we treat anxiety patients!… hydrologists can learn from sociologists….

If flood experts thought of a water basin more as a human, they would appreciate that natural and free is better than controlled and repressed. They would realise they need to let go and leave the water basin to find its’ own path in life… because then it will look after itself.

An 18 year boy with anxieties, anger and depression, or an urban river wanting to bursts its’ banks …. What do you think the consequences could be? 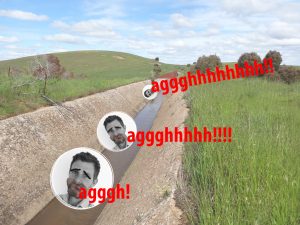 How would you deal with someone who acts, thinks and affects people negatively..? Know this and you will know how to prevent a fast flowing urban river from flooding….

WE meet him again five years later and he has been dealing with depression and is finding it hard to control his anger…. He has walked into a job with the skills that he didn’t want… and gets through the day with a variety of medication to control his temper and depression…

What next for him? Well let’s ask his doctor, psychologist and social work, and they will tell you that we should let him find his natural path in life. Encourage him to find jobs and hobbies which he enjoys….

In short, to free him and let him find his flow state, and his flow in life…. And he may not need as much medication….

Of course you can’t remove the medication overnight, you would wait until you realign the wider problems, let him find his natural flow and then slowly remove the medicines….

So what does this mean for the fast flowing urban river? Well… Just like we wouldn’t remove medication over night, we wouldn’t remove the flood wall overnight… Instead we would realign the wider water course, remove concrete culverts, plant trees, leave landscape to hold back the water naturally, and this will result in the river finding its’ flow… and ultimately this river won’t flood, but instead become an asset to us all…

It is okay to build flood walls or to prescribe medicines. But I think that over time, the more we solve the issues upstream the less we need artificial built walls and prescribed medicines to solve problems downstream…

Everyone, and every landscape has a natural flow state, it’s just a case of finding it, freeing it, and supporting and celebrating it for us to all enjoy…!

So the next time you hear someone say ….“lets go with the flow”… where will your flow take you? 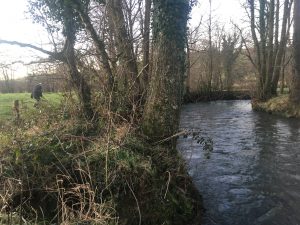 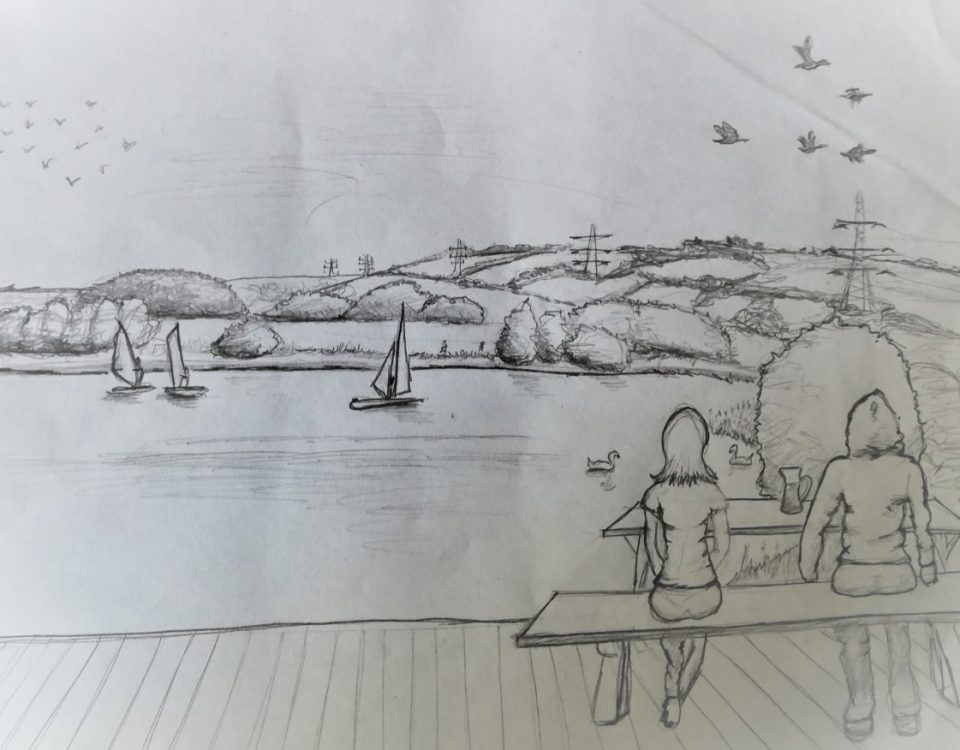